Let’s say that — like many traders — you want to make a habit of applying yourself to learning to trade consistently. Researchers have discovered that while many people are motivated to start learning some new skill (i.e. they have the desire to make themselves better and improve their skills), the people who actually stick to this goals do one thing very differently from everyone else.

Let us tell you about a study in the British Journal of Health Psychology, which measured how frequently people exercised (read studied for our example) over a 2-week period.

248 subjects were assigned into 3 groups, randomly, of course, this was a scientific study after all!

They had to track how frequently they exercised over the following two weeks. Before they left, each person was asked to read the opening  three paragraphs of an unrelated novel (very random!)

Group 2 was the motivation group They were also asked to track their exercise. Then, each person was asked to read about the benefits of exercise for reducing the risk of heart disease and they were told:

“Most young adults who have stuck to a regular exercise program have found it to be very effective in reducing their chances of developing coronary heart disease.” (Tweet this)

Group 3 was the intention group They were also asked to track. Also given the same pamphlet to read as group 2. But now they were asked to formulate a plan for when and how they were going to exercise. They had to explicitly state their intention by completing the following statement

During the next week, I will partake in at least 20 minutes of vigorous exercise on [DAY] at [TIME OF DAY] at/in [PLACE].

Here are the results of the study.

The control group 38% exercised at least once per week.

The motivation group 35% exercised once per week

The intention group 91% exercised at least once per week. 75 out of 81 participants.

Simply by writing down a plan that said exactly when and where they intended to exercise, the participants in Group 3 were much more likely to actually follow through.

The moral of the story? Write down your plan of action and you are more likely to follow through, don’t just rely on motivation.

Now before you write this off as a one-time study about exercise, what about the following studies?

So now write down your intention you will do this, won’t you? Ali is watching!

Before you go one little thing. Most of you will get going with this but then for some reason, you will falter.

Our very own Bard of Ayrshire (well Cameron’s bard) Rabbie Burns himself said: “The best-laid plans of mice and men often go astray”. For the historians among you “The best-laid schemes o’ mice an’ men / Gang aft a-gley.”

So what happens (and it will) when you go off plan. This is what those 6 people who faltered in the study above should have done.

You still state your intention only this time you plan for the unexpected.

OK you get the idea IF THEN

So in summary, Intention is far more effective in reaching goals, however, you need some motivation to get you going so you can watch a video inspired by Ali’s word himself whilst you take out a pen and paper and write down your intention for your trading goal (doesn’t have to be study)

Then send it in on email so we know you’ve done your homework! 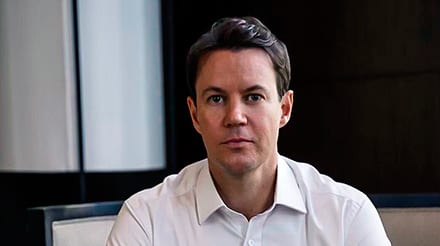 “At Magnetic Trading, we believe in Transparent Trading” "With over 30-years experience in the markets we trade real money every day in front of our clients."

Get 30 years’ experience on your side in your fight against the markets.

*we don’t believe in spam unsubscribe at any time

Know exactly where to enter and where to exit your trade with Magnetic Trading Assistant.

Get the most out of your trades 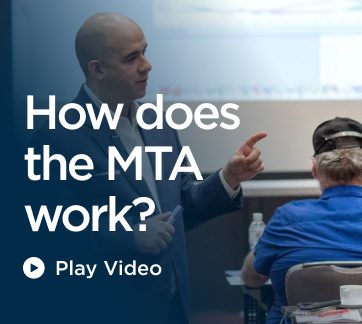 Why join the MTA Programme Know exactly where to enter and where to exit your trades with Magnetic Trading Assistant.

Please select your region and billing currency to continue.